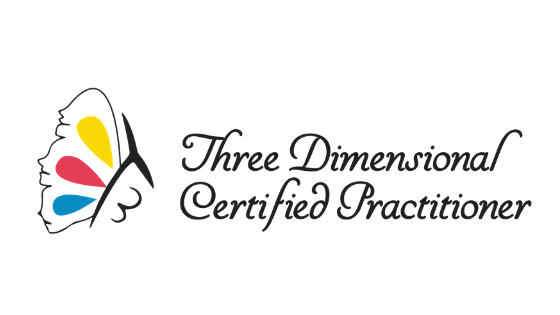 In working with The Body Code, every so often “Needs T3 session” would show up. I was blessed when I first went to a Body Code Seminar in 2013 to meet Gwen Legler and Leilani Alexander, the founders, and developers of Three Dimensional Therapy. They are amazing women!

After certifying in The Body Code, and working professionally, it was only natural that I wanted to become certified in Three Dimensional (T3) Therapy to identify and clear faulty core belief systems for myself, family and clients.

We often hear about limiting beliefs that may hold us back from what we want. A limiting belief is something you believe to be true about yourself, other people, or the world.

A few examples of limiting beliefs: 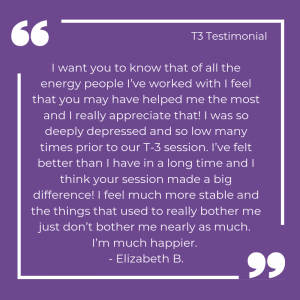 We often develop a faulty core belief system that can be likened to a tree with rotten roots. We need to clean up the entire system so we cannot recreate it. After eliminating the entire faulty belief system, we work to replace it with an empowering core belief system. This truly frees us from the limits of the past, and allow us to enjoy life in new and unfettered ways.

These are some of the challenges that many people face on a daily basis. Three Dimensional Therapy is very effective in resolving these issues and frees one to live a healthier, fuller and more successful life.

Three Dimensional Therapy (T3) helps clients who have experienced different types of abuse. It might be physical, sexual, verbal, emotional, spiritual, or any combination. It helps the client understand what happened in the past that is still affecting them today.

An infant often absorbs the emotions of their birth mother and others while in the uterus. Emotions of separation and other traumas that may have happened between conception and adoption can be released. If the adopted child has not bonded with the adoptive parents, Three Dimensional Therapy (T3) can help with the bonding process. 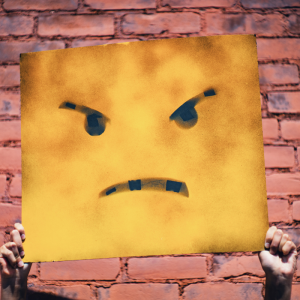 Anger is a secondary emotion. The primary underlying emotion to anger is usually fear or hurt. The anger is a cover-up or a form of denial for the primary emotion. Three Dimensional Therapy (T3) finds the true root of the anger and the Core Beliefs that support it.

Anxiety is a generalized feeling of uneasiness and foreboding. Its source is unclear and often below the level of consciousness. Three Dimensional Therapy (T3) helps the individual identify the original source of their repressed fear(s) that is causing the anxiety or panic attacks.

We have pioneered a way of identifying a system of negative programs, limiting beliefs, and a faulty core belief. These occur in a hierarchy from a subconscious level to a more conscious level of behavior. We help the client to identify the source of these belief systems which enables the client to replace them with an empowering core belief system.

The energy you were conceived with is the strongest emotion that you will carry throughout your life. All the information you send or receive from the world in which you live will be laced with this energy. Three Dimensional Therapy (T3) can help identify this energy, and if it is negative there is a process for changing and replacing it.

The Core Desire is the motivating force in one’s life. It is a powerfully deep yearning that often goes unrecognized. We help a client recognize what their core desire is and how it gets distorted. This understanding empowers the client to make effective changes in their life and in their relationships.

We connect with other people through energy cords. Some are positive, such as the love a parent and child have for each other. Other cords can be negative, even controlling and detrimental to another person. Using the Three Dimensional Therapy (T3) method we can identify and safely remove these cords.

Mixed brain dominance and attention deficit (ADD or ADHD) often results when a person is using too much energy to keep emotions suppressed. It is as though their brain divides–part of it is used to cope with today, the other part to repress negative memories. Several clients have commented that they can think more clearly, that grades are improving in school, and they don’t feel so scattered after working with our method.

PTSD responds very well to Three Dimensional Therapy (T3). Clients who have had physical or emotional trauma have a hard time erasing the images and emotional effects of the incident from their minds. This method helps them defuse the emotional energy from memory and eliminate any core beliefs that support it.

Most smoking addictions have both an emotional and a physical base. When treated together, the addict can usually overcome the habit.

The Three Dimensional Therapy (T3) method is unique for its ability to find and treat this. Often, a client is not consciously aware they have lost a twin, but they are still very affected both on a conscious and subconscious level. The Vanishing Twin Syndrome is now being recognized and studied, but it is difficult to treat using more traditional methods.

An innovative method developed by Gwen Legler MSW and Leilani Alexander MMS.  This session is designed to identify a “faulty” core belief system holding you back from living your fullest life.  Once identified, we will replace it with an empowering belief system we will create together. Allow 90 minutes. Schedule your session here. 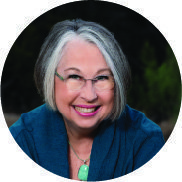